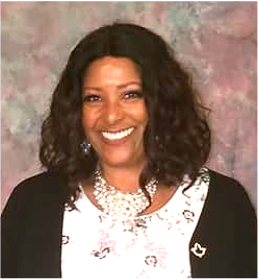 You are warmly welcomed to the digital home of Mu Lambda Omega Chapter of Alpha Kappa Alpha Sorority Incorporated®, located in Culver City, California. Since 1978, Mu Lambda Omega (MLO) has implemented award-winning programs that encourage and support our youth, as well as enhance the health and wellness of our community. Over the past 5 years MLO, in partnership with our philanthropic arm The Ivy Centennial Foundation, Inc., has awarded over $100,000 in scholarships to deserving students. Our membership is comprised of talented and dedicated women who care deeply about the issues affecting our community and are actively working to be a part of the solution. Through sisterhood and common purpose MLO is committed to the Alpha Kappa Alpha Sorority Incorporated® program, Exemplifying Excellence Through Sustainable Service, with its five target areas established under our International President Dr. Glenda Baskin Glover.

We invite you to support our initiatives and work with us to make a positive impact in the community. Browse our website for more information and watch for updates about our innovative programs, events and activities. We look forward to a wonderful collaboration in service to all mankind!

The Mu Lambda Omega Chapter of Alpha Kappa Alpha Sorority, Incorporated is a premiere organization that has a strong presence in our community of Culver City/West Los Angeles California. We are dedicated to providing enriching educational programs, scholarships and advocacy for youth, economic empowerment, health and community enrichment services. Together, We Engage, We Enrich and We Empower our community.

Mu Lambda Omega Chapter works through MOTIVATED women who LEAD efforts to create OPPORTUNITIES for personal growth, development and expansion within our communities.

Alpha Kappa Alpha is the oldest Greek-letter organization established in America by Black College women. The record of its origin, growth and development, activities, evolving goals and accomplishments is more than an interesting chronicle of a colorful bit of college-based Americana. It is, rather, a significant and inspiring reflection of the development of a minority group in a changing culture.

In 1908, Alpha Kappa Alpha Sorority became America’s first Greek-letter organization established by and for Black women. Her roots date back to Howard University, Washington, DC, where the idea for formation was conceived by Ethyl Hedgeman Lyle of St. Louis, Missouri. She viewed the Sorority as an instrument for enriching the social and intellectual aspects of college life by providing mental stimulation through interaction with friends and associates.

Through the years, however, Alpha Kappa Alpha’s functioning has become more complex. After her incorporation as a perpetual body in 1913, Alpha Kappa Alpha gradually branched out and became the channel through which selected college-trained women improved the social and economic conditions in their city, state, nation and the world. 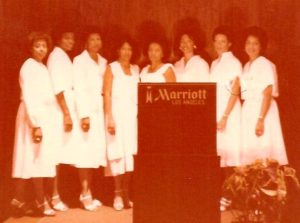 On June 25, 1978, at the Marriot Hotel in Los Angeles, a group of 36 Sorority members stood together to form a new chapter, Mu Lambda Omega. We started the chartering process in February of 1978 and met in Barbara Williams’ home, who ultimately became our first president. In April, we became an official Interest Group and took the name “AKAs of West LA.” Over the years we have served the surrounding communities of West Los Angeles and are settled in Culver City, CA. The chartering members had initiation dates spanning almost 5 decades from 1927 to 1970, and represented graduate and undergraduate members from every region in the United States. The Mu Lambda Omega Chapter hosts a membership which includes a myriad of professions and talents. We are accountants, public health professionals, attorneys, businesswomen, health care administrators, educators, computer technology executives, counselors, entrepreneurs, magazine editors, film producers, engineers, scientists, professional volunteers and retirees. 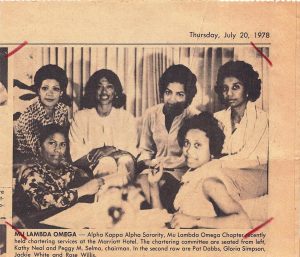 Our Chapter activities reflect this diversity and our strength is the ability to come together as part of the ever growing network of Alpha Kappa Alpha Sorority, Incorporated to foster sisterhood among black women and impact the community through our commitment to service. Mu Lambda Omega sponsors annual fund-raisers to promote educational excellence through our scholarship program, participates in local, regional and national political awareness activities, and continues to promote the arts and sciences by providing human and financial resources. Our success is measured by our chapter’s receipt of Regional and National Awards. Mu Lambda Omega has been awarded the Mary P. King Award for best implementation of national programs by a chapter in our region on numerous occasions. Our Chapter also received a national Alpha Kappa Alpha Sorority, Incorporated Educational Advancement Foundation mini grant for our Mathematics and Science Literacy Program at LaSalle Elementary School, which was presented at the 1996 Baltimore, Maryland Boule. Most recently, in 2016 Mu Lambda Omega received the Regional Membership Award at the 87th Far Western Regional Conference for our outstanding member mentorship and leadership program.  In 2018 at the 89th Far Western Regional Conference, Mu Lambda Omega received six awards for our excellent execution of the sorority’s  initiatives for Global Impact, Family Strengthening, ASCEND Youth Enrichment Program, the Barbara Denson Trotter Archives Awards as well as two individual awards: Andria Hancock-Crear, the Regional Directors Leadership Award; and Gail Atley, the Individual Arts and Crafts Award.  We are proud of the hard work of our committed and talented members.

Our future goals have been defined and Mu Lambda Omega Chapter looks ahead with excitement as we strive to meet the challenges of the 21st century. By preparing, supporting and creating opportunities for youth, we can help ensure that they will have the ability and resources to compete and succeed in this society.

Click here for more images of our charter members 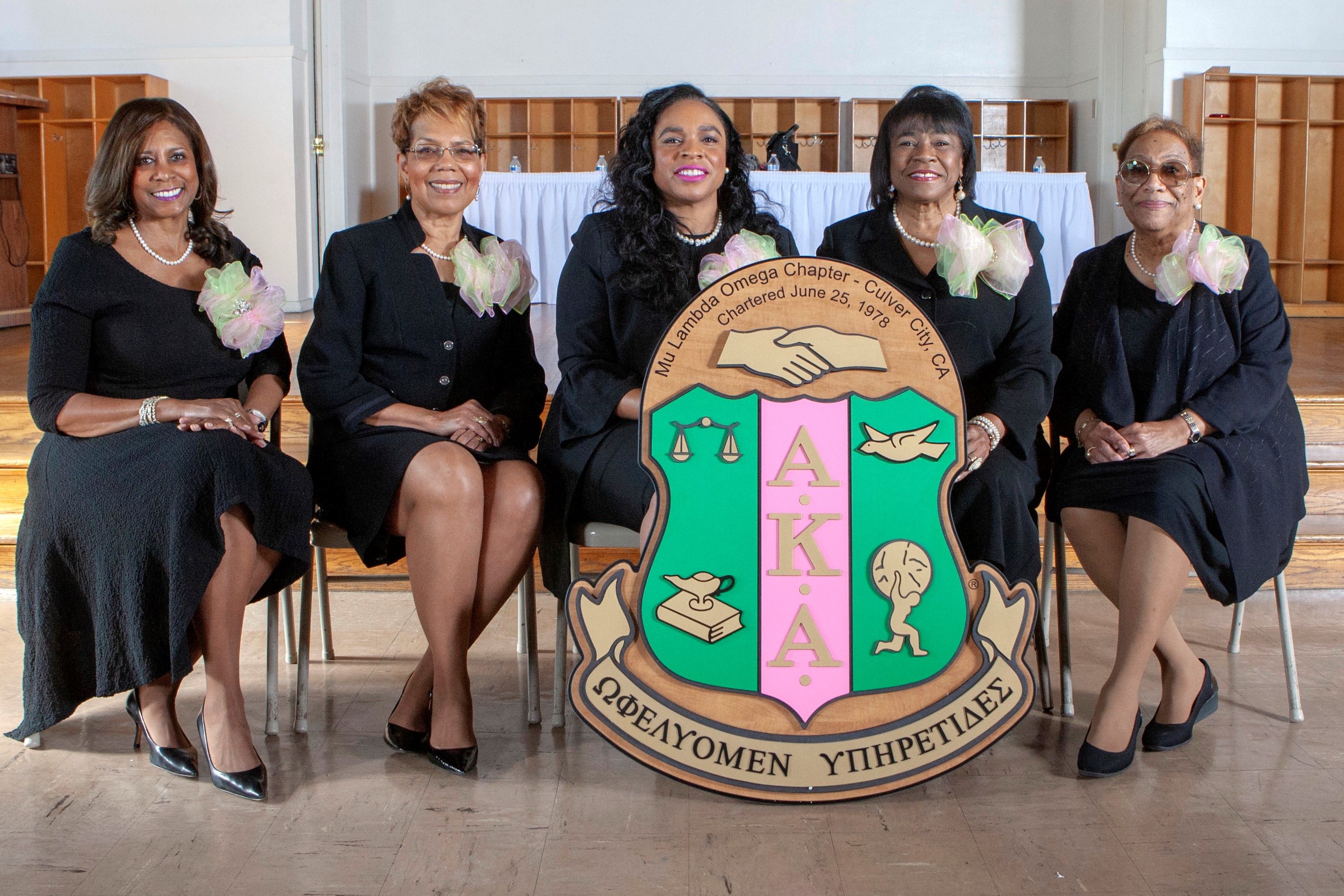 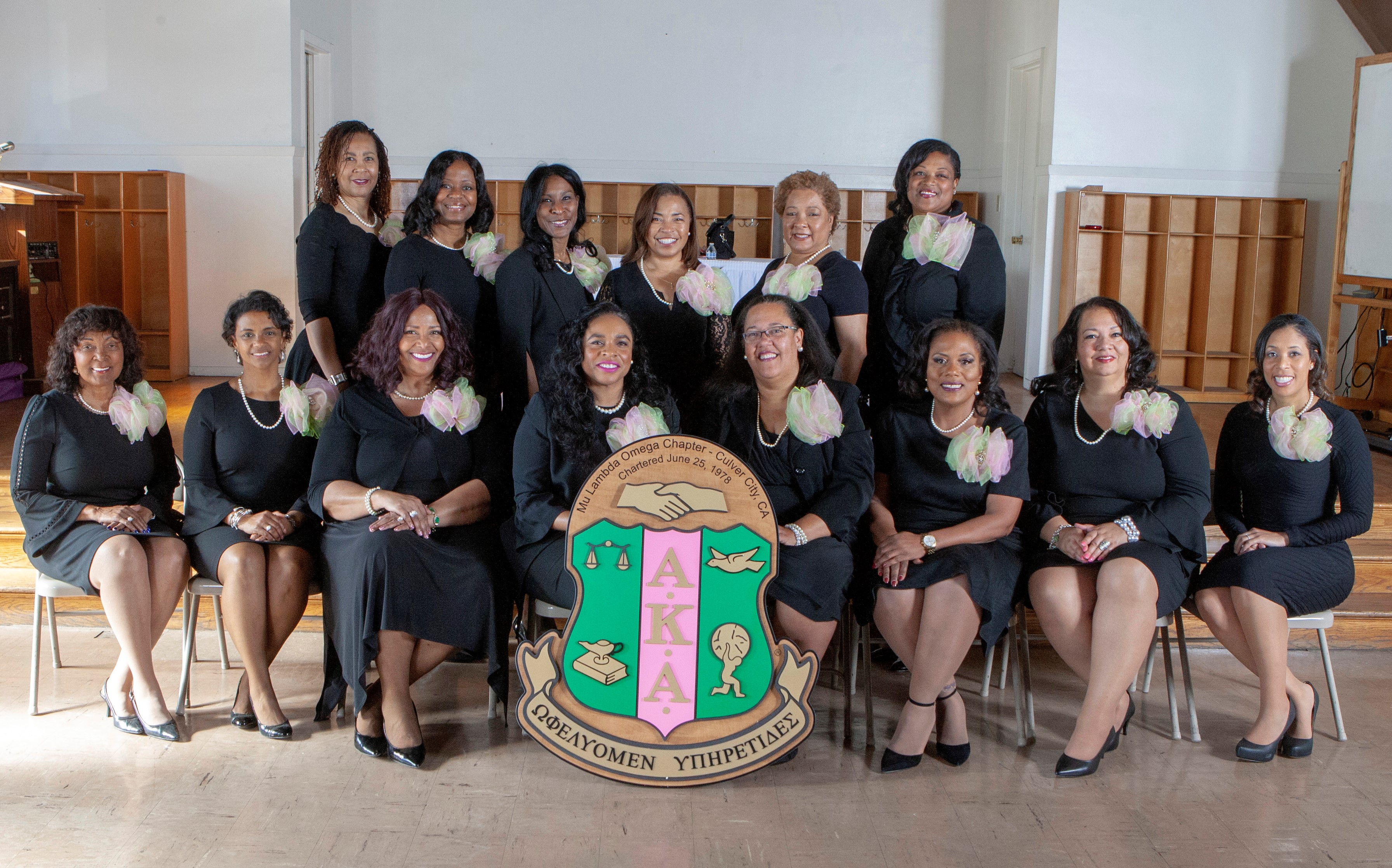 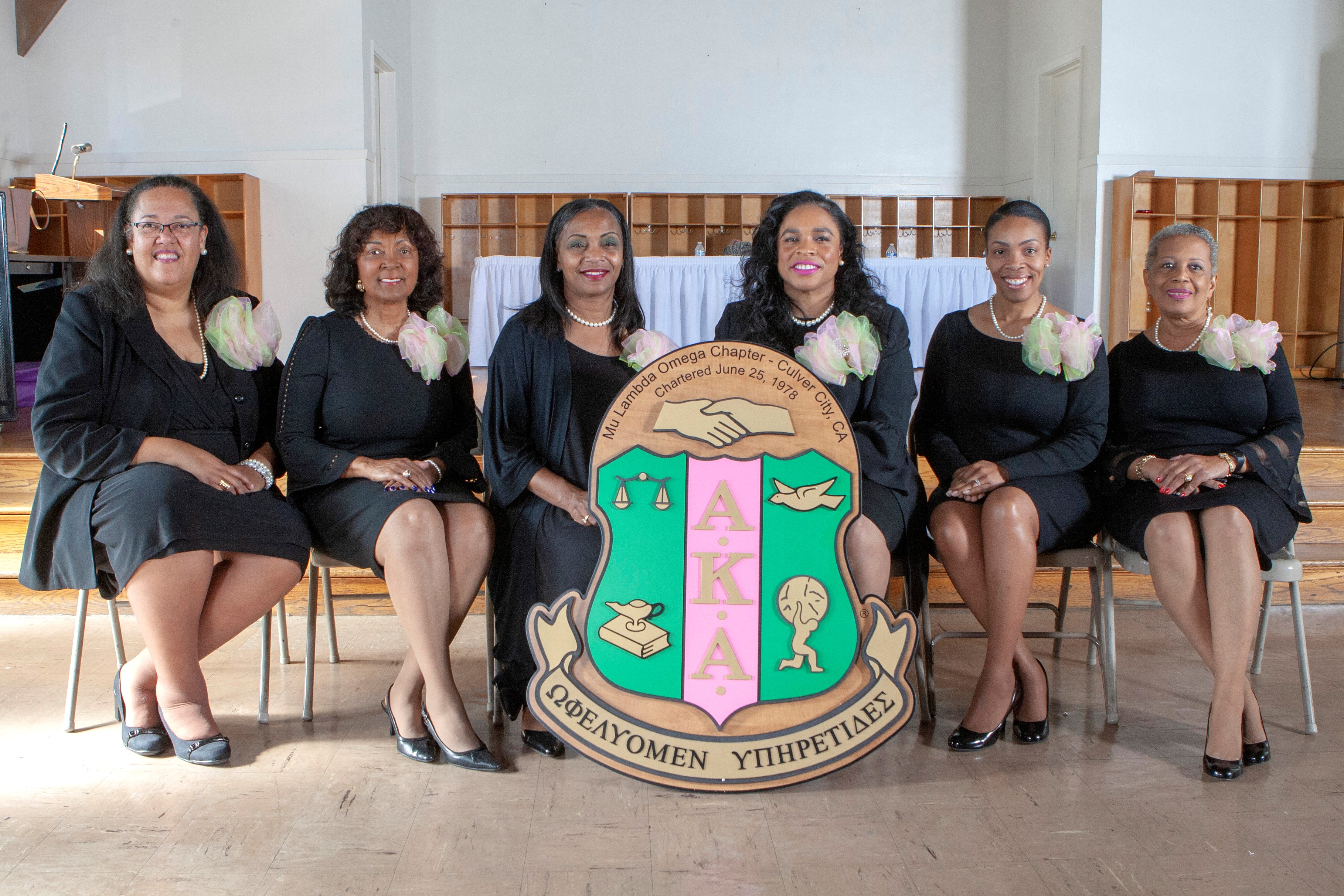 Current and Past Presidents

MLO Ivies Beyond the Wall

© 2020 All Rights Reserved.  Alpha Kappa Alpha Sorority, Inc. is not responsible for the design nor the contents of this website.  It is the sole responsibility of Mu Lambda Omega Chapter who owns and maintains it. Privacy Policy | Site last updated: 11/2020